Whatever you feel about American Idol, it's a show that has been in many people's lives for 15 years. It set the stage for some of our greatest rising stars and performers and let us look into their lives. We even got to know iconic entertainers/ judges a little better as we watched them in our homes each week.

I am going to miss this show very much. Funny, I didn't even watch the first Season. Coming from a music background, I thought the show was going to be a joke with all that crazy stuff .... I decided to watch the very last night of Season 1. I still remember Kelly Clarkson coming out. She sang one note...just one note and I said, "She's the winner".  I then began the process in Season 2 and fell head over heels for Clay Aiken.  ( and who didn't love the Velvet Teddy Bear we know as Ruben Studdard).... I was hooked.  Saw almost every Idol concert tour since then...think I missed one or two....

As they said in the retrospective show the other night ( which was very good)... we (America) loved to hear the stories, get behind the performers, and share in the journey.  Idol was a platform for a lot of things, including a massive amount of money raised for the hungry in "Idol Gives Back".

There are people who didn't watch the show that probably don't even know that Carrie Underwood, Chris Daughtry, Scotty McCreary, Phil Phillips, Adam Lambert, Clay Aiken, Ruben,.... Constantine.... Catherine....Fantasia....Jennifer.... were all American Idol contestants.... and the list goes on and on of Idols that took that platform and did SOMETHING with it.

It's not all about the title, although that is nice and what all the contestants want, the ones that make it to the top handful are seen over and over again . They are given an amazing platform in front of millions of people.

I've been to the tours, I've supported the music and I've fallen in love with many of the artists....

If you truly listen, some of them tried for years to get noticed and Idol was the place that opened up the door....

The retrospective took us back to the "When" and the "Why" of the very first Season. We hardly had cell phones working then.... Entertainment has changed so much over the past 15 years.... so has a lot of things....

I will always cherish and remember AMERICAN IDOL !

Congratulations La'Porsha, Trent and Dalton... top 3  What amazing voices and styles you all have !
McKenzie Bourg....you are amazing !

.....and of course... the very last American Idol TRENT HARMON 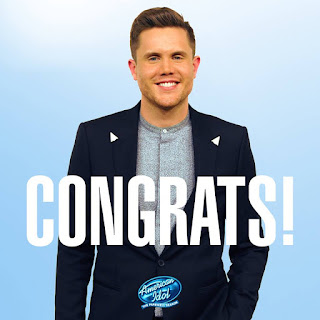 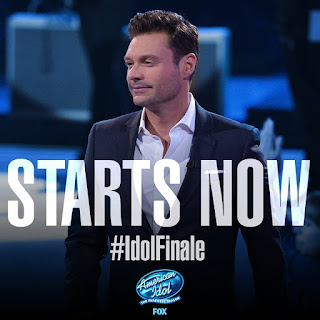 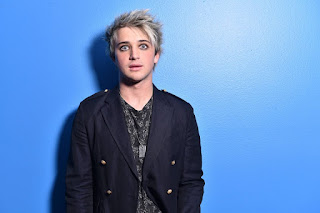 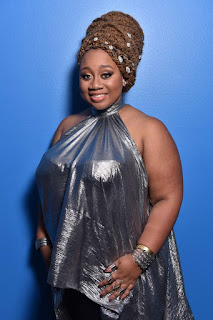 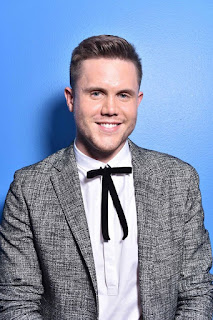 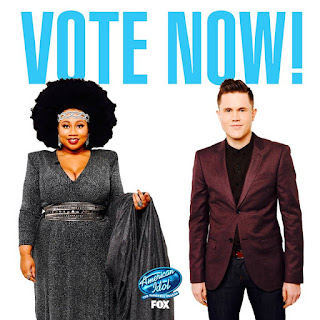 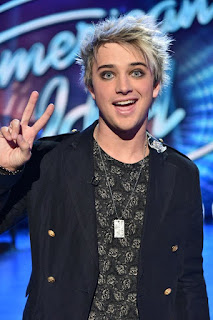 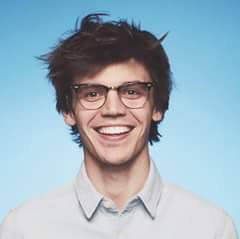 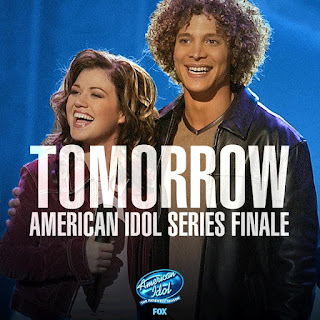 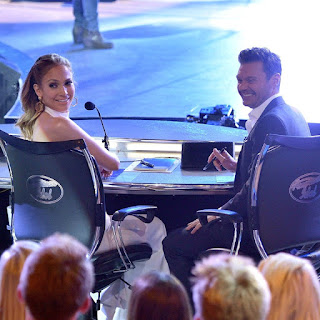 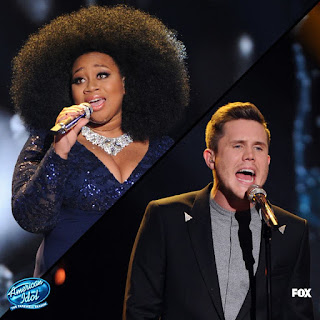