Get your GAME on with GAME-A-CON back in Atlantic City !!!!.

Wow ! I don't even know where to start as I was blown away with Game a Con last year here in Atlantic City. I am now building a great relationship with some of the staff and I am looking forward to a great weekend coming up..... Oct 20th and 21st right here in AC at
the New    Ocean Resort Casino,
500 Boardwalk Ave.
Atlantic City, New Jersey

Now let's go back into the history of this awesome event. With the Gaming World Trendig so much these days, it's exciting to see this event come out to AC...... again..... With this event starting in AC, it is now gaining its momentum and broadening....2017 saw the first Game A Con event in Las Vegas. They expect to be back in 2019 .... and this year they will offer the first Game A Con in NYC at Resorts World Casino in Queens.....  In speaking with one of the executives at Game A Con, she gave me some good insight for me to pass along about the Company itself......

"Gameacon got it’s start 4 years ago.  Brainstorming with our advisory board - Coray Seifert, Dex Smither, Sean R. Scott and Edmar Mendizabal - a group of successful game developers with decades of game industry experience - partners Ben and Ari Fox decided that what was missing in the world was a convention for independent game developers.  The idea was to create a place to celebrate the artistry of game development.  We wanted to give indie devs a place to show off their work, network with other developers, learn from experts, and recognize outstanding work with awards.  Simultaneously, we wanted to provide a place for fans to playtest games, cosplay, find cool merch to buy, meet YouTube Celebs, LARP, watch fan films, listening to music and comedy and generally have a great time appreciating all things games.  We even have a giant laser tag room set up each year, just for the fun of it.
Ben and Ari had been working with casinos for some time, and decided that Atlantic City would be a great place to have a convention like Gameacon.  They envisioned holding a convention in a place nicer than the normal giant warehouse venue.  They thought that putting Gameacon in Atlantic City, at a casino hotel, would make it easy for people to come from all the surrounding metropolitan areas and have a nice place to stay with plenty of amenities like restaurants and nightlife, while giving the hosting venue an influx of people who may never have visited a casino hotel before and who may potentially become future customers.  Ben and Ari, besides producing Gameacon, also are on a mission to help casino hotels move beyond the old model of slot machines and table games which are more attractive to the older generation than of the new, and to embrace up-and-coming entertainment models which include eSports and the more skill-based gaming that people now prefer.  To that end, every Gameacon has eSport tournaments built in.  In years past Gameacon had only Smash tournaments, at times professional major events.  This year, the eSport tournaments will be amateur so that everyone can try their hand and winning some money or swag or just bragging rights.  The titles available for competition has swelled to include  Fortnite ($1250 prize pool!), Call of Duty 4 Black Ops, Smash, Tekken DX, MarioKart Deluxe, WindJammers, ARMs and Madden.  Also, because Microsoft is running the Fortnite Tournament, they are bringing along  Minecraft educational edition and Gears of War for fun friendly play.Even though it is in a casino resort, Gameacon is very family friendly.  Every year we have a middle school who brings their game coding students to display their work and learn for gaming professionals.  This year Rutgers eSports will be there recruiting for their program. We expect to have a lot of kids wanting to have a chance to compete in the Fortnite tournament.This year the Virtual Reality section of Gameacon has exploded.  Saber VR is bringing a whole host of fun games; we will have a racing simulator and many devs bringing VR games.  VR games which will be there will run from Boxing to cleaning up the oceans in a submarine submersible to an updated classic arcade shooter to a game the uses motion dynamics to capture movement to music.  I think the VR Village is one of the most exciting areas we have to offer, as it is still something which is too expensive to allow everyone to have it at home as of yet." 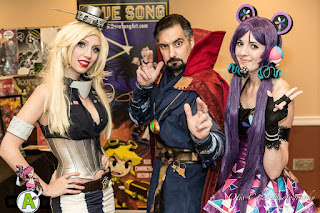 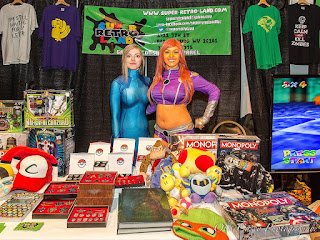 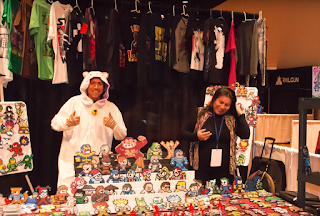 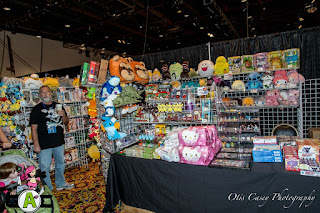 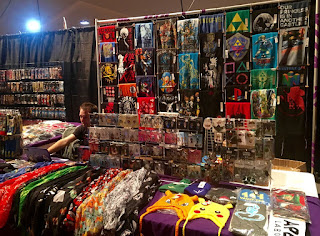 From Cos play to Vendors, awards ceremonies,  and all sorts of interactive activity.... checking out Game A Con is worth the trip. You can even just sit and watch the happenings unfold and that itself is so interesting. Last year, I got to play some cool new games from some of the inventors, watch some of the competition and enjoy a great panel discussion with the Cos Play artists..... Even had live music from Nerd Surge. It was really awesome and I'm so looking forward to attending this year as Press !

Stay tuned for the follow up story right here.... and if you are in the AC area, come check out

You can find Game A Con on Face Book  too ! 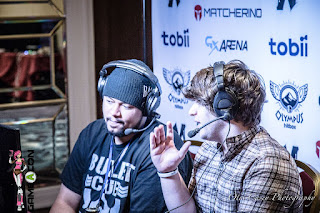 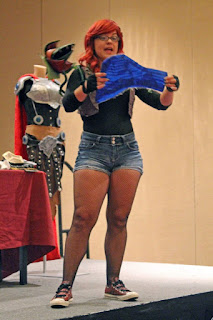 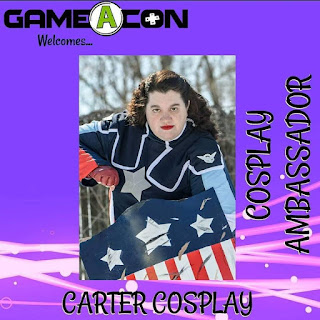 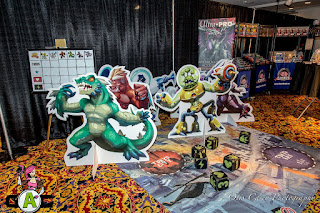 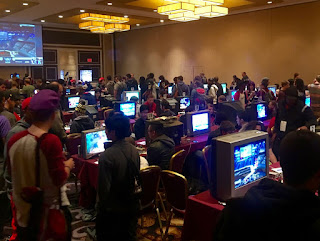 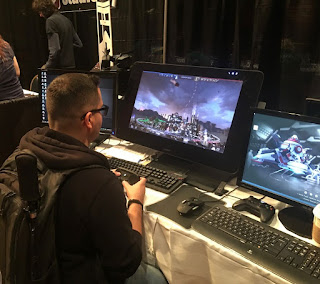 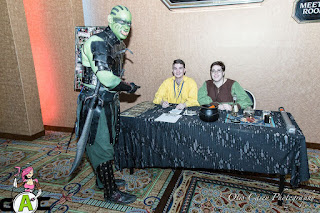 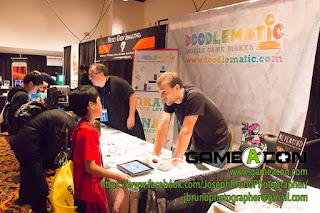 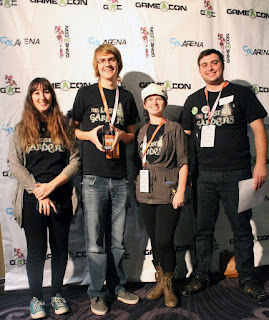 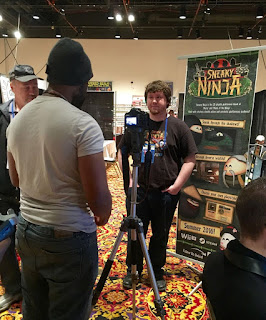 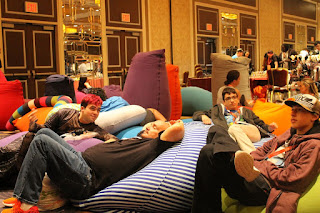 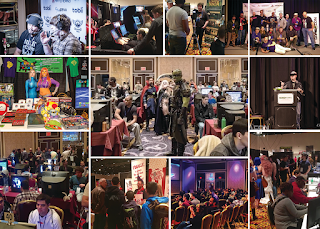